While there’s still a bit of time left in this year we’d like to present version 2.5 of our mobile GIS NextGIS Mobile.

This new version of NextGIS Mobile is mostly about UI/UX improvements and bugfixes.

Although most improvements of new version are “under the hood”, we’ve added a few major features based on user requests. Full list of changes is here.

The most important news is addition of the data table. Now you can browse your geodata not only on a map but also using a table view. You can easily go to selected feature on a map or start editing it directly from the table. 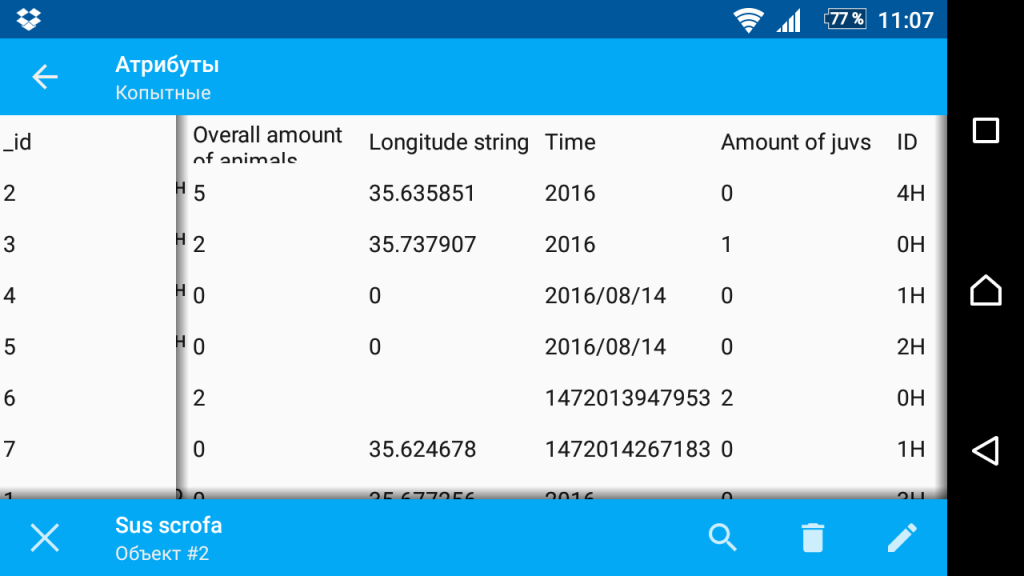 In addition to receiving data from nextgis.com, now you can easily upload local vector layers from NextGIS Mobile to nextgis.com! All the vector data you’ve collected will instantly appear in the cloud. Also, :Sign in” dialog is more clear and easy-to-use now. 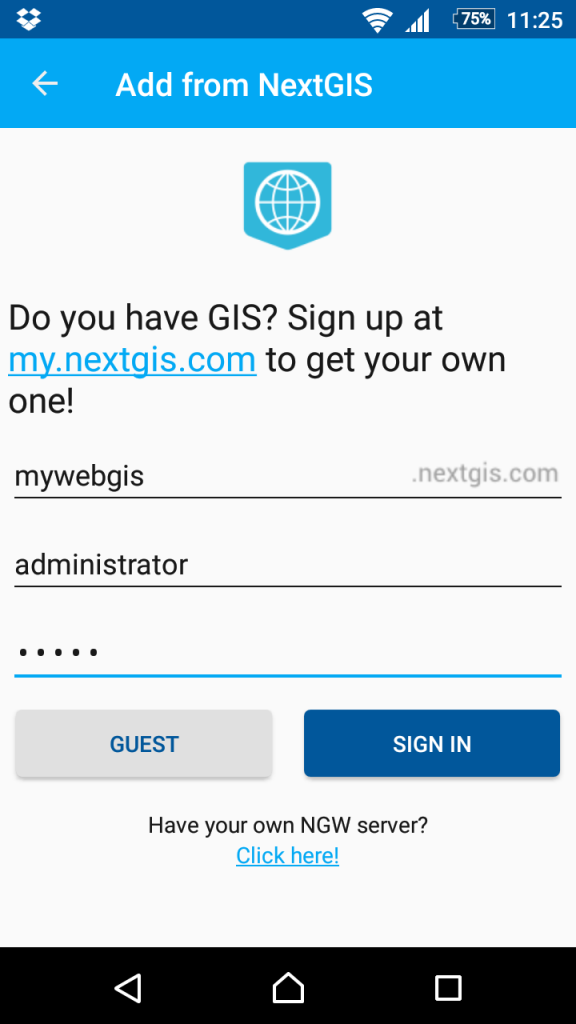 We’ve added new geometry edit mode – continuous digitizing. Now you can create and edit lines and polygons by sliding your finger on a screen. Editing is performed by segments (from a current node to a next one), lines can be continued after the last node if it is selected. You have to take into account the order of nodes while editing.

“Sync” tab for syncable layers is added where you can change sync settings, including sync direction (to the server, from the server, bidirectional).

You can check the full list of changes here.

We’ll be happy to discuss your take on how to improve NextGIS Mobile further and how to use it for development of your own corporate mobile GIS. Let us know!